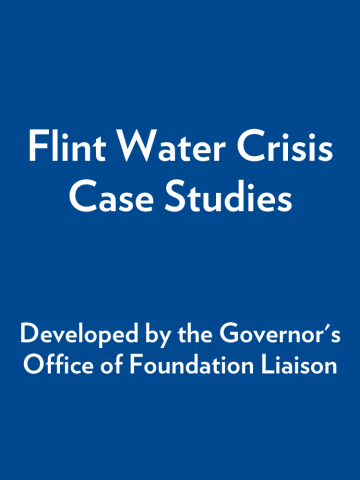 While lead was officially discovered in Flint’s drinking water in September 2015, Flint’s children and families had been drinking lead-poisoned water since April 2014. Although the damage was done, a solid nutrition foundation could still be created that could help mitigate the effects of future lead exposure and give Flint’s children the best chance for a healthy future. 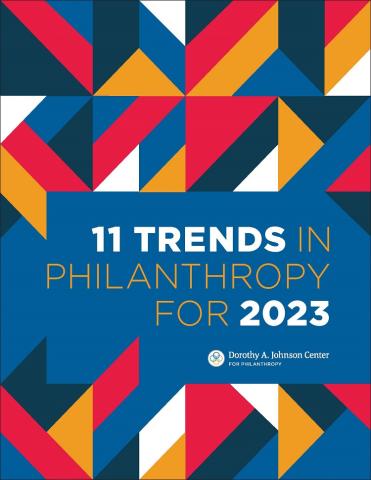 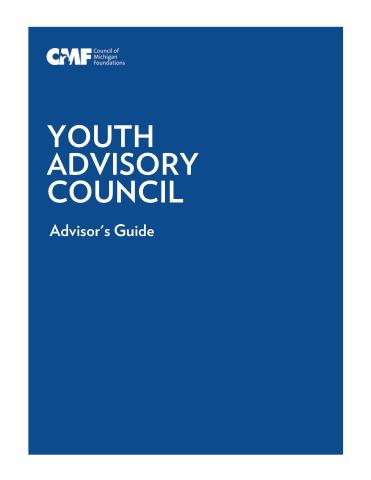 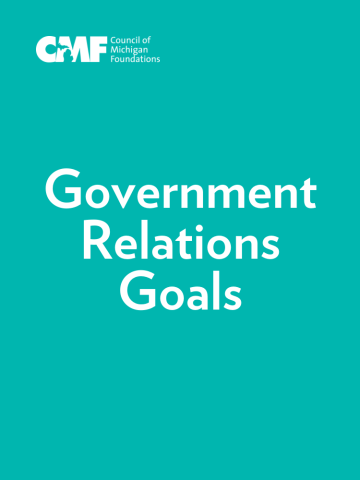