The paper was commissioned by the Governor’s Office of the Great Lakes as part of the development of an overall state water strategy, and as a baseline report to launch the “Growing Michigan’s Blue Economy” Initiative. The initiative is designed to accelerate the growth of Michigan’s water-based economy. The Michigan Economic Center and Grand Valley State University Annis Water Resources Institute are leading the initiative with support from a C.S. Mott Foundation grant. 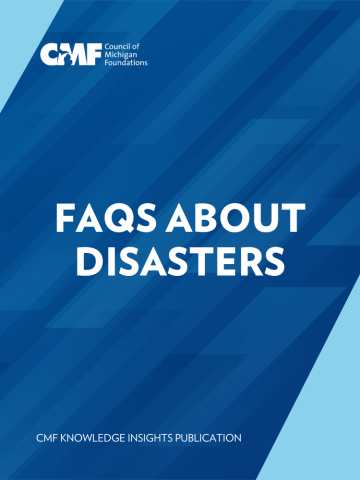 An Operations Checklist for Foundation Compliance 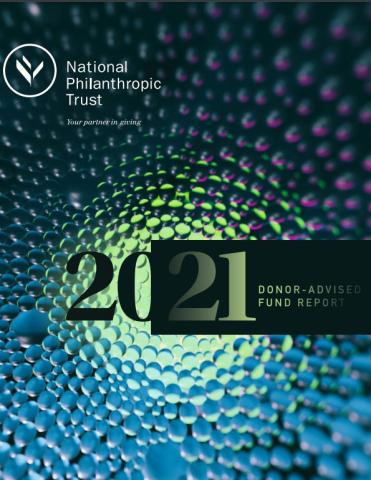